We Are Movie Geeks
Composer Tom Holkenborg Launching “Studio Time with Junkie XL” On May 26
By Michelle McCue
May 26, 2015

Grammy nominated producer and composer Tom Holkenborg aka Junkie XL is launching a new YouTube tutorial series “Studio Time with Junkie XL.” The series will give aspiring composers, producers, and musicians a rare glimpse into the inner workings of a Hollywood composer.

The tutorial topics will range from technical advice, such as string and drum arrangements, to programming tips and advice on how to channel your musical influences. “Studio Time with Junkie XL” launches today (Tuesday, May 26) at youtube.com/junkiexlofficial.

In addition to music, teaching has always been one of Holkenborg’s passions. He was an associate professor at ARTEZ, the Dutch music conservatorium where he developed and taught a four year music program based on all of the elements of his career. His latest teaching endeavor is an online video series that will allow him to reach a broad audience directly from his home studio and share his knowledge of composing. “I’ve always been passionate about teaching and collaborating. The ‘Studio Time’ series is an extension of that. I created this series as a way for me to share what I’ve learned as a composer with aspiring musicians, whether they’re looking for technical knowledge or are in need of inspiration,” explains Holkenborg.

Junkie XL (Tom Holkenborg) has built a reputation on musical experimentation. The Grammy-nominated multi-platinum selling producer and composer’s versatility puts him on the cutting edge of contemporary music, as well as at the vanguard of film composition. Holkenborg is able to draw on his extensive knowledge of classical forms and structures while maintaining a connection with popular music. His recent film credits include Divergent, 300: Rise of an Empire, Run All Night and George Miller’s Mad Max: Fury Road. 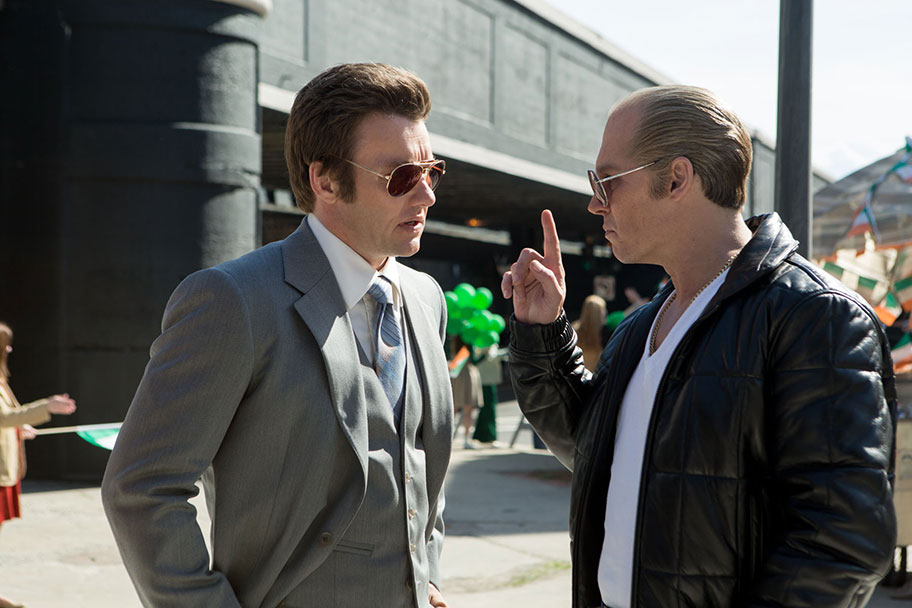 Holkenborg’s upcoming projects include Black Mass starring Johnny Depp, Point Break, and Batman v. Superman: Dawn of Justice. He is teaming with Oscar winning composer Hans Zimmer for Batman v. Superman. Holkenborg has collaborated with Zimmer on several projects including The Amazing Spiderman 2, Man of Steel, Madagascar 3, and one of the highest-grossing films of all-time, Christopher Nolan’s The Dark Knight Rises.

Holkenborg’s artist career began in 1993 when he founded the industrial band NERVE, while producing hardcore and metal bands like Sepultura and Fear Factory. Drawn by electronic breakbeats he became Junkie XL in 1997 debuting with the album “Saturday Teenage Kick.” Holkenborg went on to produce five more albums under the moniker while headlining shows worldwide. In 2002 the producer/remixer scored a number 1 hit in 24 countries with his rework of Elvis Presley’s “A Little Less Conversation”. Following the success, Holkenborg collaborated with celebrated artists including Dave Gahan, Robert Smith, Chuck D, and remixed artists such as Coldplay, Depeche Mode, Britney Spears, and Justin Timberlake.