Friends, I’m excited to officially announce that I am finishing up the original score to the upcoming adventure film Alita: Battle Angel – directed by Robert Rodriguez and produced by James Cameron.

Both Robert and James are two of my cinematic heroes. To be able to work with them both on such a visionary project as Alita has been unbelievable. They both want to push the envelope and encouraged me to do the same with the score.

The film is adapted from Yukito Kishiro’s manga series and arrives in theaters on February 14, 2019. It’s been an incredible project to be involved with and I can’t wait for you to see and hear the movie!

Learn more of the story here. 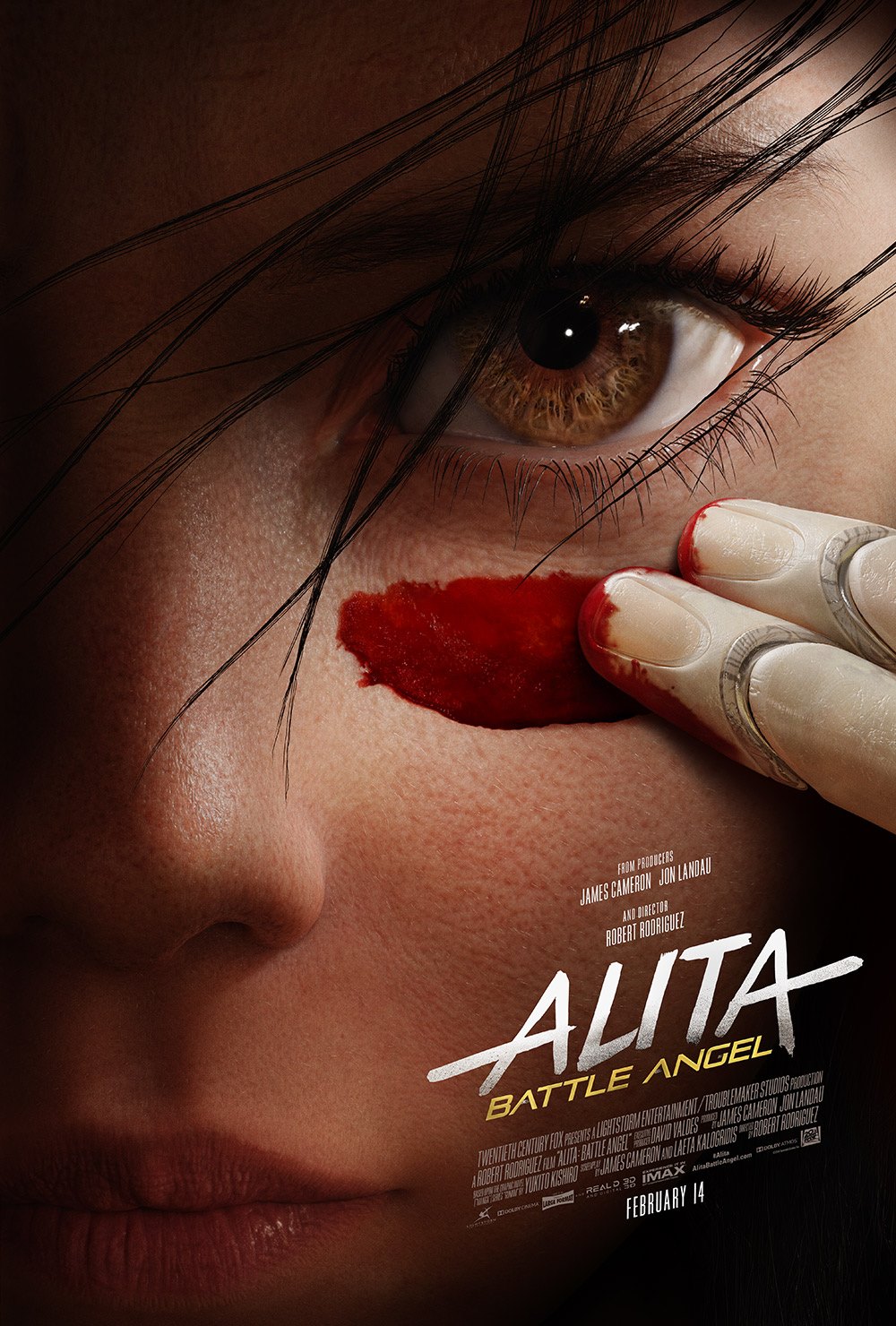