Roland Deschain (Idris Elba), the last Gunslinger, is locked in an eternal battle with Walter O’Dim (Matthew McConaughey), also known as the Man in Black. The Gunslinger must prevent the Man in Black from toppling the Dark Tower, the key that holds the universe together. Tom Holkenborg, aka Junkie XL, the Grammy-nominated, multi-platinum producer, musician, and composer created a score that captures the essence of this ultimate battle between good and evil. The original soundtrack from Sony Music is now available on all digital platforms. 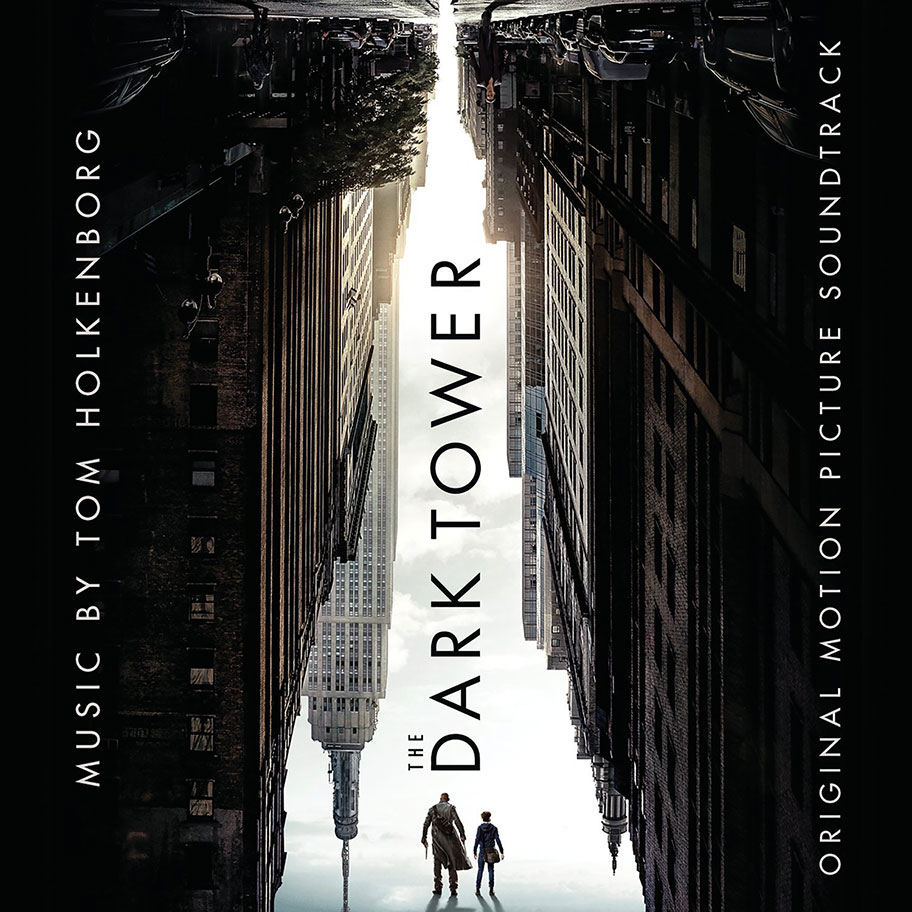