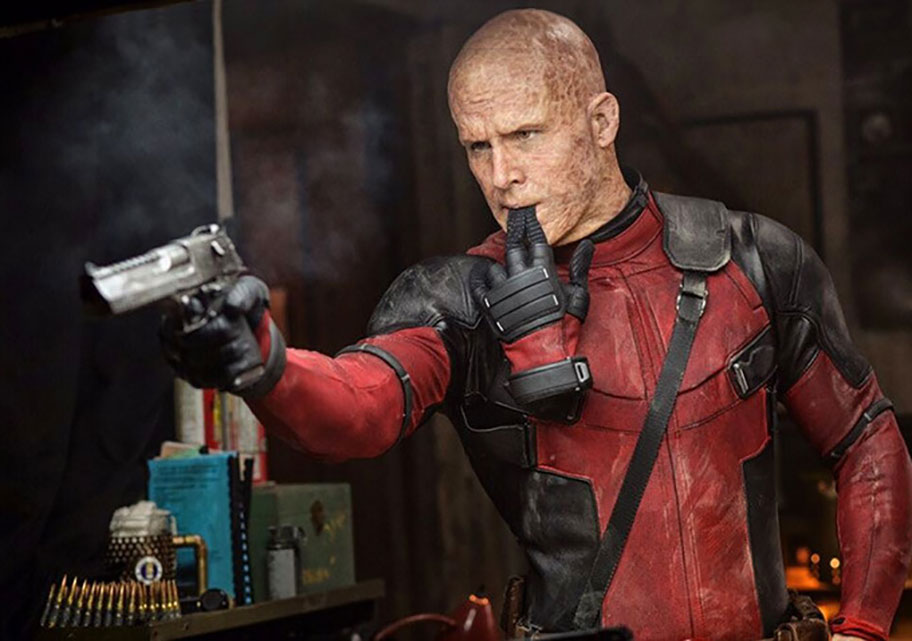 Musician Tom Holkenborg, aka Junkie XL, is perhaps one of the fastest rising film composers on the scene right now. He wrote the music for “Mad Max: Fury Road,” was tapped by Hans Zimmer to co-compose the music for “Batman v Superman: Dawn Of Justice,” and this weekend his music was featured in the biggest movie on the planet: “Deadpool.” In case you missed it, “Deadpool” had a massive weekend, shattering the opening weekend record for an R-rated film by over $40 million. It was also 20th Century Fox’s biggest domestic debut ever, even besting the opening of “Star Wars: Revenge of the Sith.”

So suffice to say, Holkenborg’s chosen well. “Deadpool” is also the highest-opening R-rated superhero movie by a massive margin, that little film called ‘Batman V. Superman’ should probably do well and ‘Fury Road’ is a 10-times nominated Oscar contender. Up next he has the western “Brimstone” with Guy Pearce and Kit Harington, sci-fi thriller “Spectral” and after that “Godzilla 2.”

Recently on the Milan Records podcast, Holkenborg was joined by Tony Giles (aka @shippingrecords), the mastermind behind the Damned Fine Podcast in the UK, to discuss the “Deadpool” soundtrack and score and how the Dutch multi-instrumentalist became a composer, producer, and engineer.

Holkenborg actually conceived the score as containing three major parts, one for Deadpool, one for his nemesis Ajax, and one for the “X-Men” characters. Interestingly enough, Holkenborg began as a regular musician, his parents buying him a drum kit when he was six. But it was his time as a 16-year-old working in a record store and being introduced to modern synthesizers and burgeoning, pre-digital musical technology that influenced him the most.

Holkenborg also discussed writing a traditional string composition for the romance section of the movie and trying to make the “Deadpool” score stick out. “The bigger the difference there is between the sound of ‘Deadpool,’ and anything that happens anywhere else in the film, the more successful it is,” he explained. “I really wanted to musically paint Deadpool completely apart from all the other characters in the film. [He’s] really his own animal and it is on screen when you see him in that wanna-be-cool, red ‘80s outfit, but on the other hand [this shift] needed to come across musically too.”

“Deadpool” is in theaters now and the soundtrack is in stores, the details of which you can find here. And Milan Records will be releasing Junkie XL’s bombastic score for the film on March 4th across various formats. Listen to one of the tracks and the full podcast conversation below.