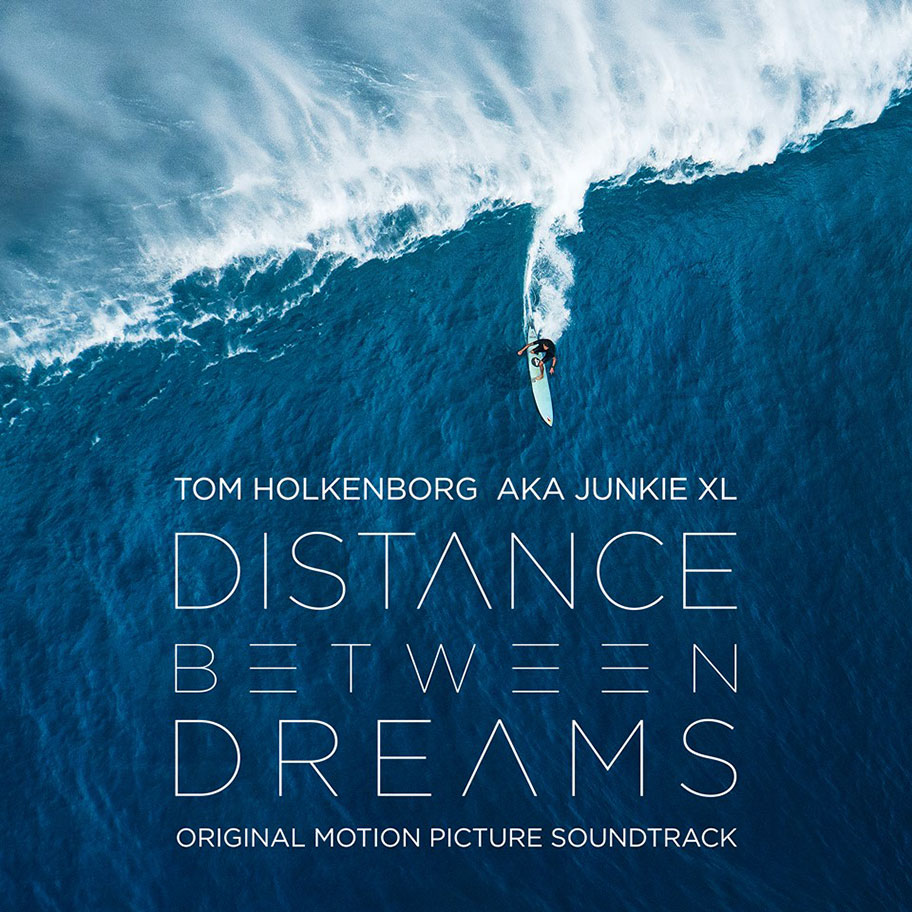 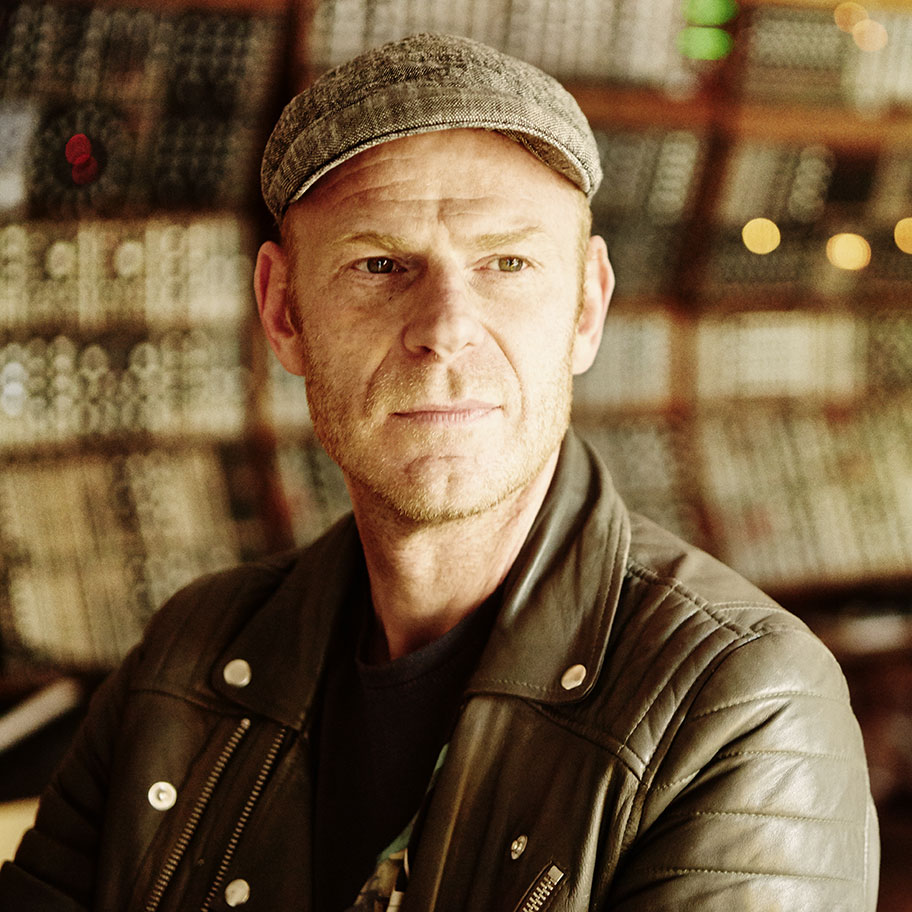 Lakeshore Records will release the soundtrack to Distance Between Dreams, featuring score by Tom Holkenborg aka Junkie XL (Deadpool, Mad Max: Fury Road), digitally on December 2 and on vinyl in early 2017! See track listings and more about Junkie XL at the jump.

“Distance Between Dreams captures the energy of one of the most historic surf seasons on record through Walsh’s eyes, pairing vivid cinematography, with an immersive custom score by Tom Holkenborg, aka Junkie XL. The Grammy-nominated, multi-platinum producer, musician, and composer uses a mix of modern aesthetic, and analog synthesizers to capture the essence of riding big waves with elegance and drama.”

ABOUT JUNKIE XL
Tom Holkenborg, aka Junkie XL, is a Grammy nominated and multi platinum producer, musician, and composer whose versatility puts him on the cutting edge of contemporary music, as well as in the vanguard of exciting new film composers. His illustrious career started in the 1993 when he started industrial rock band Nerv and was also producing hardcore and metal bands like Sepultura and Fear Factory. Drawn by electronic breakbeats he started Junkie XL in 1997 debuting with the album Saturday Teenage Kick. Holkenborg went on to produce 5 more albums under the moniker while playing headline shows all over the world. In 2002 the producer remixer scored a number 1 hit in 24 countries with his rework of “A Little Less Conversation”. Following the success Holkenborg collaborated with celebrated artists like Dave Gahan, Robert Smith, Chuck D, and remixed artists such as Coldplay, Depeche Mode, Britney Spears, Justin Timberlake and many more. In addition Holkenborg created the music for video games like Need For Speed, The Sims, and SSX and commercials for global campaigns like Nike, Heineken, Adidas, Cadillac and VISA.