“Black Mass” Premiering at the Venice Film Festival on September 4, 2015

(Hollywood, CA) August XX, 2015— Grammy nominated producer and composer Tom Holkenborg aka Junkie XL scores Warner Bros. Pictures and Cross Creek Pictures’ crime drama “Black Mass,” starring Johnny Depp, Joel Edgerton, Benedict Cumberbatch, and Dakota Johnson. Directed by Scott Cooper, “Black Mass” takes place in 1970s South Boston as FBI Agent John Connolly (Edgerton) persuades Irish mobster Jimmy “Whitey” Bulger (Depp) to collaborate with the FBI in order to eliminate their common enemy: the Italian mob. The drama tells the story of this unholy alliance as it spirals out of control. The film will have its world premiere at the Venice Film Festival on September 4, 2015 and its North American premiere at the Toronto International Film Festival prior to opening in theaters worldwide on September 18, 2015. The “Black Mass” original motion picture soundtrack is available on WaterTower Music on September XX, 2015 and is now available for pre-order on Amazon and iTunes.

After first seeing the film, Holkenborg was feeling anxious; his hands were sweating and his legs were shaking because he was so impacted by the unsettling emotions of the film. He collaborated closely with director Scott Cooper, aiming to enhance the director’s vision by musically exploring the humanity and depths of the reprehensible characters at the center of the story. “In a lot of gangster pictures, you don’t feel deep wells of emotion that I like the audiences to feel in my work. Tom understood that I was making a film about humans who happen to be criminals as opposed to criminals who just happen to be humans. In doing that, he understood the sound that would take the film to its highest level and be one that would unsettle the audience, unnerve them, but also move them and stir them,” explains Cooper.

Tapping into the heart of the film with an orchestral score featuring piano, strings and woodwinds, Holkenborg created a dark theme for Bulger punctuated by a reoccurring low frequency pattern played by an ensemble of cellos. Mirroring Depp’s character in the movie, the composer transitions the vibe of Bulger’s theme by shifting the instrumentation and changing the key of the harmony for the scenes with Bulger and his wife. Holkenborg also incorporated sound design from a piano by beating the piano strings with a stick to create a deep, ominous sound for one of the most evil, notorious gangsters in American history. “Jimmy (Depp) is such an evil person, and while being so incredibly dark, there is also a lot of nuance to his character. The music needed to not only reflect him at his worst, but also needed to capture the relationship he had with his wife. His relationship with Agent Connelly was also important. I juxtaposed their themes and would use them to play off each other as the characters do in the film,” stated Holkenborg.

Tom Holkenborg has built a reputation on musical experimentation. The Grammy-nominated multi-platinum selling producer and composer’s versatility puts him on the cutting edge of contemporary music, as well as at the vanguard of film composition. He is able to draw on his extensive knowledge of classical forms and structures while maintaining a connection with popular music. His recent film credits include the critically acclaimed Mad Max: Fury Road, Run All Night, Divergent, and 300: Rise of an Empire. Holkenborg’s upcoming projects include Warner Bros.’ Point Break, inspired by the classic 1991 hit film of the same name, and Batman v. Superman: Dawn of Justice, which he is collaborating on with Oscar® winning composer Hans Zimmer. Junkie XL has collaborated with Zimmer on several projects including The Amazing Spiderman 2, Man of Steel, Shark Tale, and one of the highest-grossing films of all-time, Christopher Nolan’s The Dark Knight Rises.

Holkenborg’s career as an artist began in 1993 when he founded the industrial band NERVE, while producing hardcore and metal bands like Sepultura and Fear Factory. Drawn by electronic breakbeats he became Junkie XL in 1997 debuting with the album “Saturday Teenage Kick.” Holkenborg went on to produce five more albums under the moniker while headlining shows worldwide. In 2002 the producer/remixer scored a number 1 hit in 24 countries with his rework of Elvis Presley’s “A Little Less Conversation”. Following the success, Holkenborg collaborated with celebrated artists including Dave Gahan, Robert Smith, Chuck D, and remixed artists such as Coldplay, Depeche Mode, Britney Spears, and Justin Timberlake. 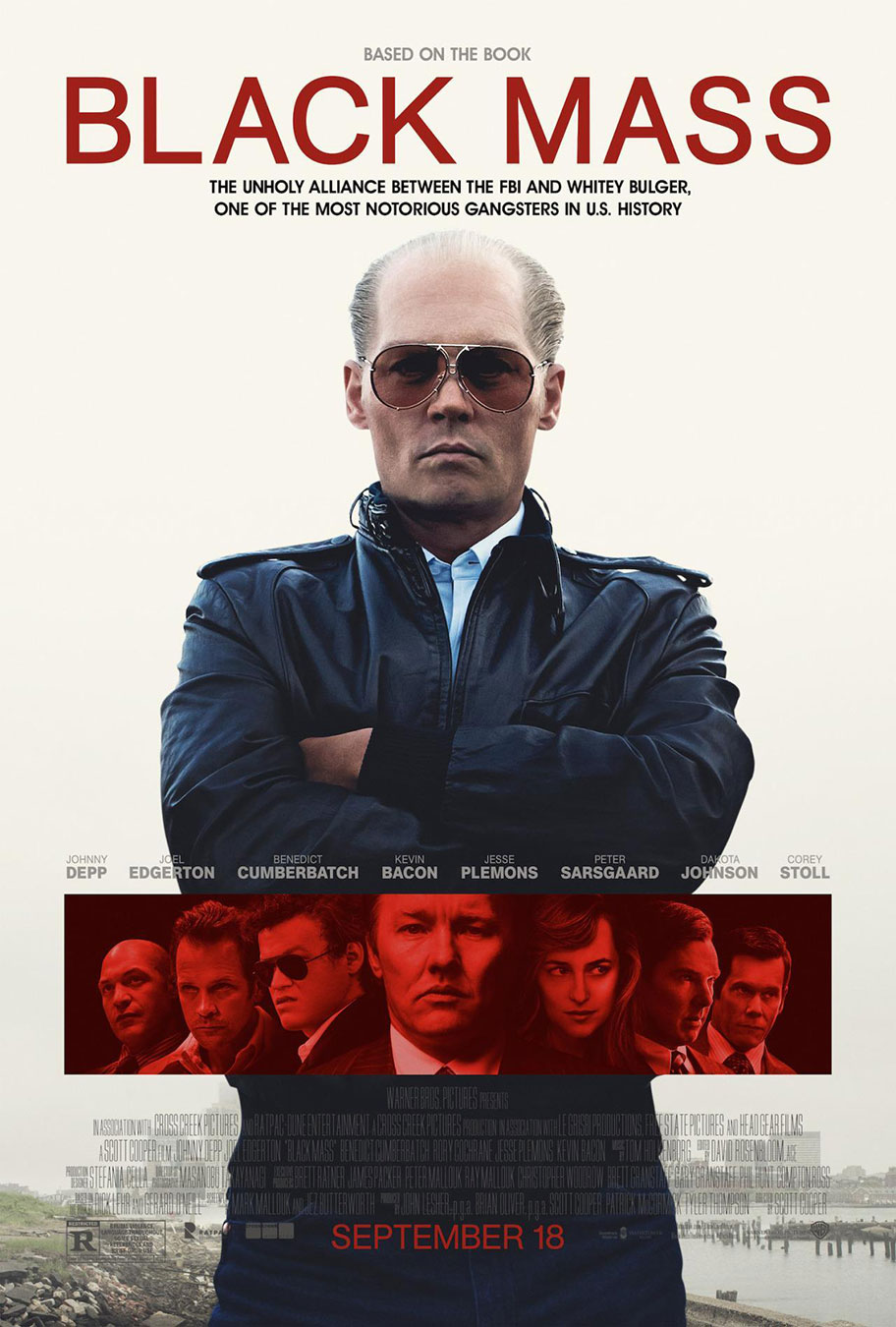