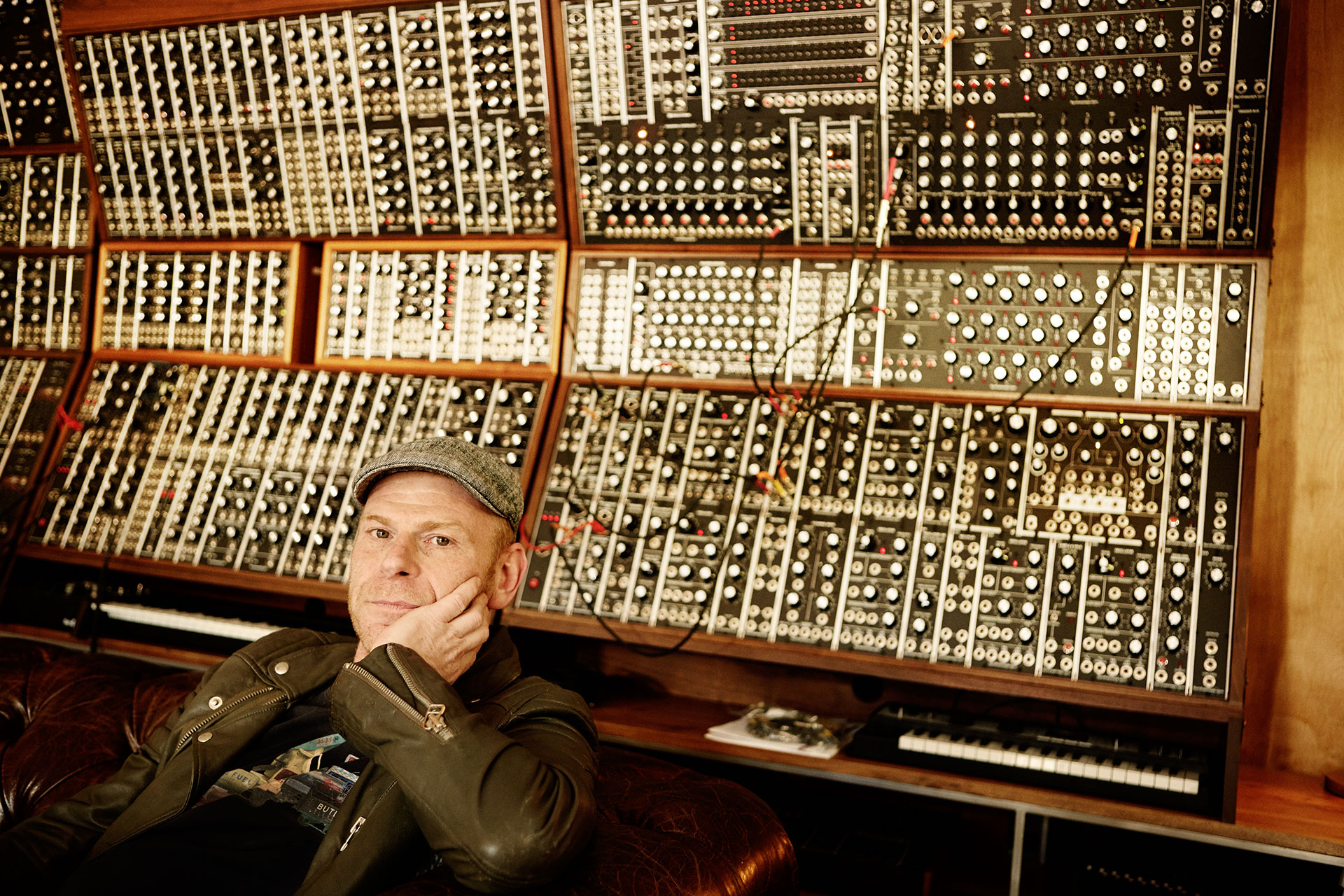 Tom Holkenborg, aka Junkie XL, is a Grammy nominated and multi platinum producer, musician, and composer whose versatility puts him on the cutting edge of contemporary music, as well at the vanguard of exciting new film composers. His film scoring credits include Mad Max Fury Road, Deadpool, Black Mass, Alita: Battle Angel, Divergent, Brimstone, The Dark Tower and the forthcoming Terminator: Dark Fate. Holkenborg has over 120 scoring credits in film, video-game and television music and has worked with directors including Robert Rodriguez, George Miller, Tim Miller and James Cameron. His movies have grossed over $2 billion at the box office.

Tom is able to draw on his extensive knowledge of classical forms and structures while keeping one finger planted firmly on the pulse of popular music. When this eclectic background is paired with his skill as a multi-instrumentalist (he plays keyboards, guitar, drums, violin, and bass and describes himself as a ‘full contact composer’) and a mastery of studio technology, a portrait emerges of an artist for whom anything is possible.

The foundation for Tom’s career started in his native Holland where he created multiple film scores,  and undertook mentorships with celebrated composers Harry Gregson Williams (on “Domino” and “Kingdom of Heaven”) and Klaus Badelt (on “Catwoman”). But things really started to fall into place when Tom started collaborating with Oscar-winning composer Hans Zimmer. Their partnership lasted several years, and most recently included 2016’s blockbuster Batman vs Superman, which marked the seventh scoring collaboration between Holkenborg and Zimmer. Holkenborg worked with Zimmer on The Amazing Spider Man 2 (2014), Man of Steel (2013), Dark Knight Rises (2012), Madagascar 3 (2012), Megamind (2010), and Inception (2010).

Holkenborg’s music career began in 1993 when he started the industrial rock band Nerv and was also producing hardcore and metal bands like Sepultura and Fear Factory. Drawn by electronic breakbeats he started Junkie XL in 1997 debuting with the album Saturday Teenage Kick. Holkenborg went on to produce 5 more albums under the moniker while playing headline shows all over the world. In 2002 the producer remixer scored a number 1 hit in 24 countries with his rework of “A Little Less Conversation”. Following the success Holkenborg collaborated with celebrated artists like Dave Gahan, Robert Smith, Chuck D, and remixed artists such as Coldplay, Depeche Mode, Britney Spears, Justin Timberlake and many more. In addition Holkenborg created the music for video games like FIFA, Need For Speed, The Sims, and SSX and commercials for global campaigns like Nike, Heineken, Adidas, Cadillac and VISA.

Throughout his career, education and mentorship have been key themes for Tom. He created a Bachelor Program at the renowned ArtEZ Conservatorium, in his home town of Enschede, for music composition, from which more than 200 students have graduated, and continued his commitment to education on digital platforms, producing the online tutorial series, Studio Time.

With a solid command of the craftsmanship of film scoring, the understanding of the history, but always with an eye on the future. The future for Junkie XL in Hollywood looks bright. 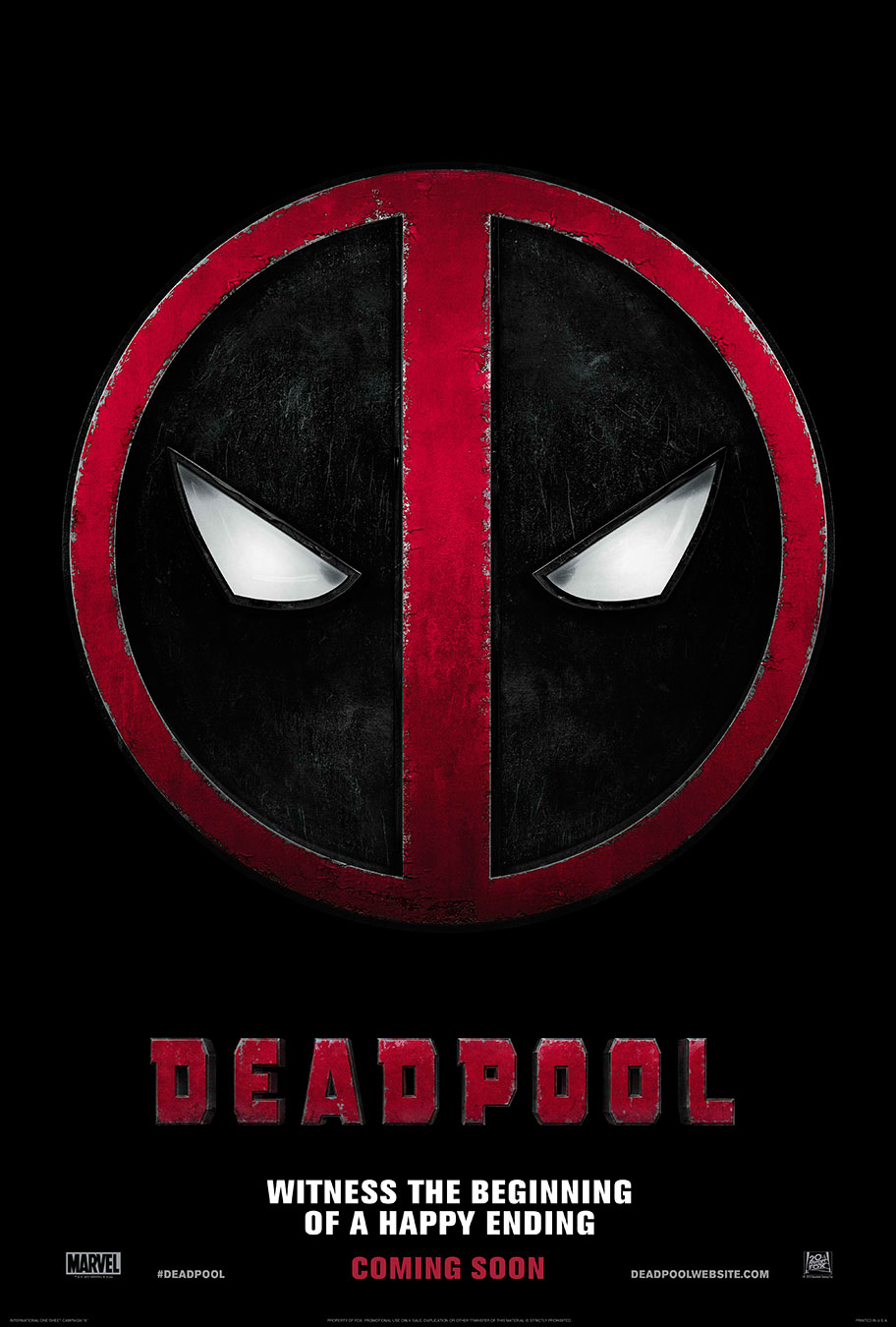 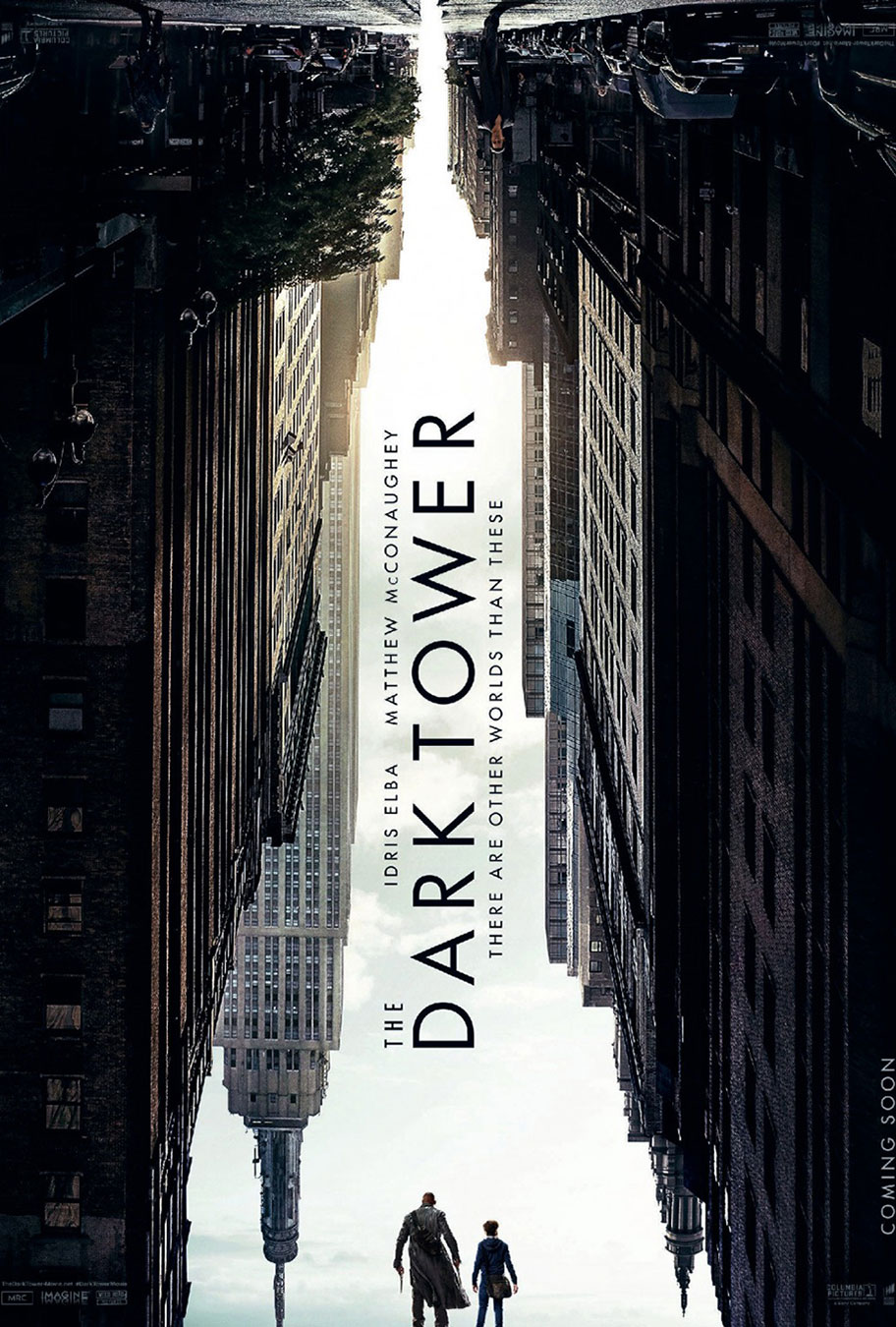 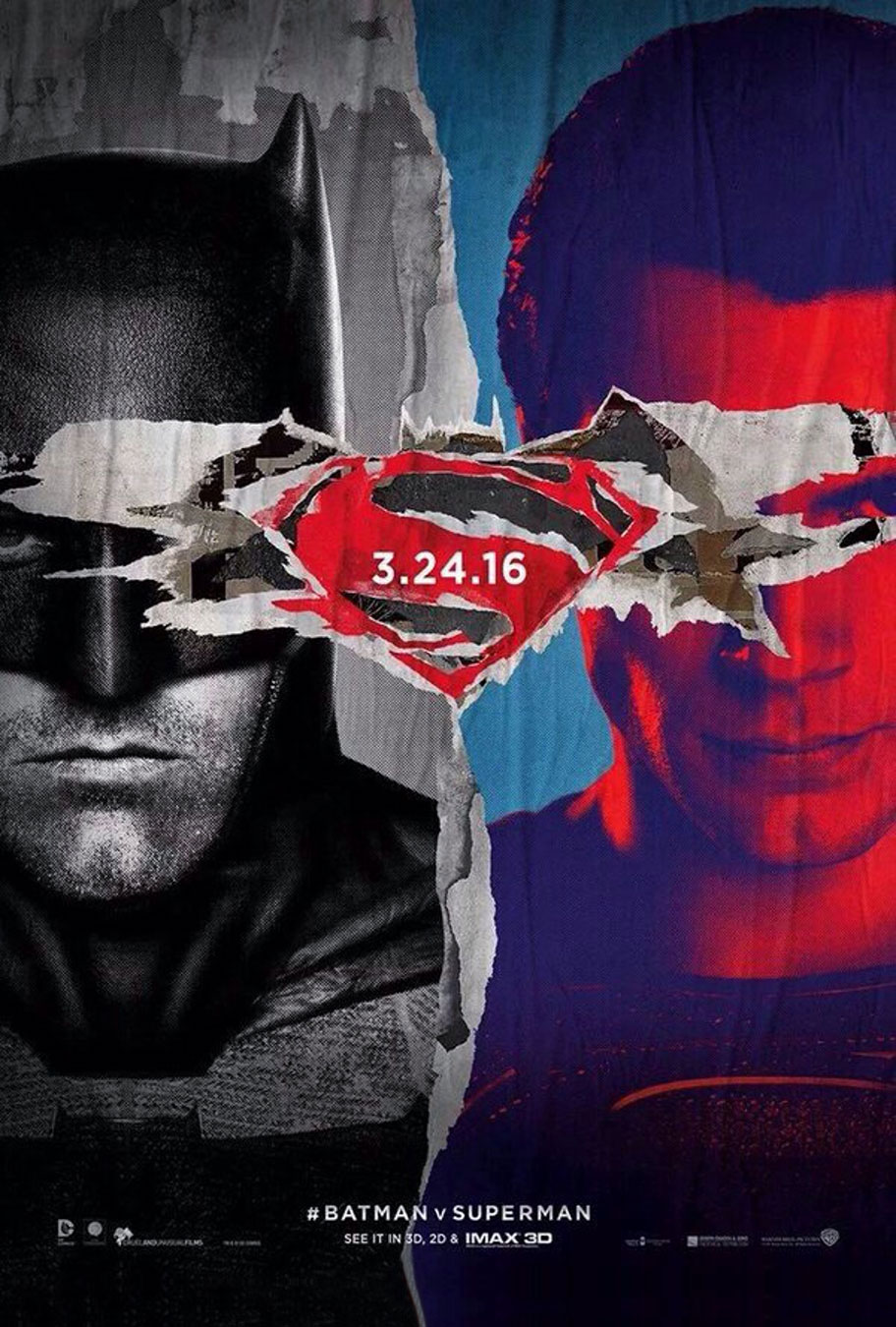